Boldizar’s fiction has won a PEN prize (PEN/Nob Hill), a Somerset Award for literary fiction and has represented Bread Loaf Writers' Conference as a nominee for the Best New American Voices anthology.

Published by the National Book Award winning Brooklyn Arts Press and translated into Czech by Jota Press (as Ošklivec), The Ugly was a best-seller among small presses in the United States, received the grand-prize “Best Book of 2016” award from the Chanticleer International Book Awards, and was a double finalist in the literary and humor categories for the 2016 American Library Associations Indies “Book of the Year” prize. It was also named one of the “Best Books of 2016: Best Fiction,” by Entropy Magazine and “Best Fiction Books of 2016 (A Year End List),” by Book Scrolling. It reached #1 on Goodreads’ New Releases and #1 on Amazon.com in World Literature. 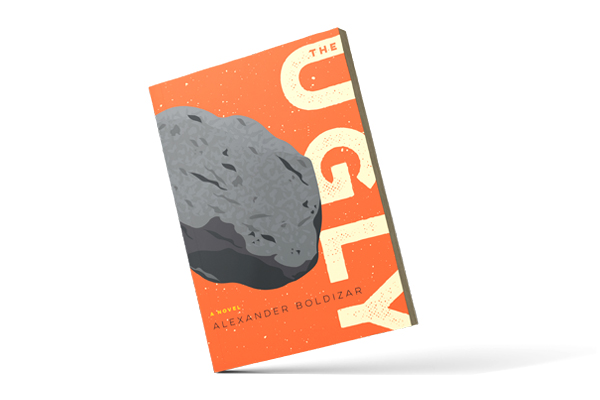 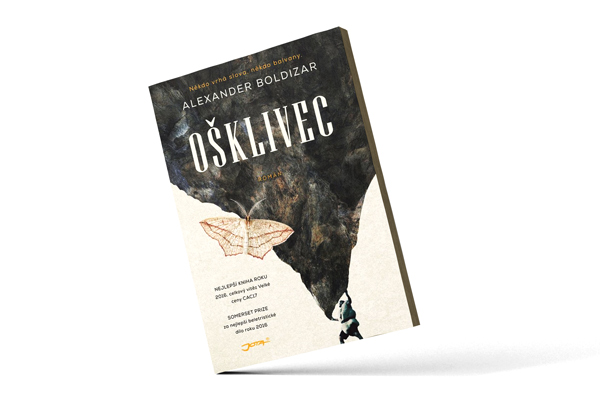 Muzhduk the Ugli the Fourth is a 300-pound boulder-throwing mountain man from Siberia whose tribal homeland is stolen by an American lawyer out to build a butterfly conservatory for wealthy tourists. In order to restore his people’s land and honor, Muzhduk must travel to Harvard Law School to learn how to throw words instead of boulders. His anarchic adventures span continents, from Siberia to Cambridge to Africa, as he fights fellow students, Tuareg rebels, professors of law, dark magic, bureaucrats, heatstroke, postmodernists, and eventually time and space. A wild existential comedic romp, THE UGLY tells the tale of a flawed and unlikely hero struggling against the machine that shapes the people who govern our world. 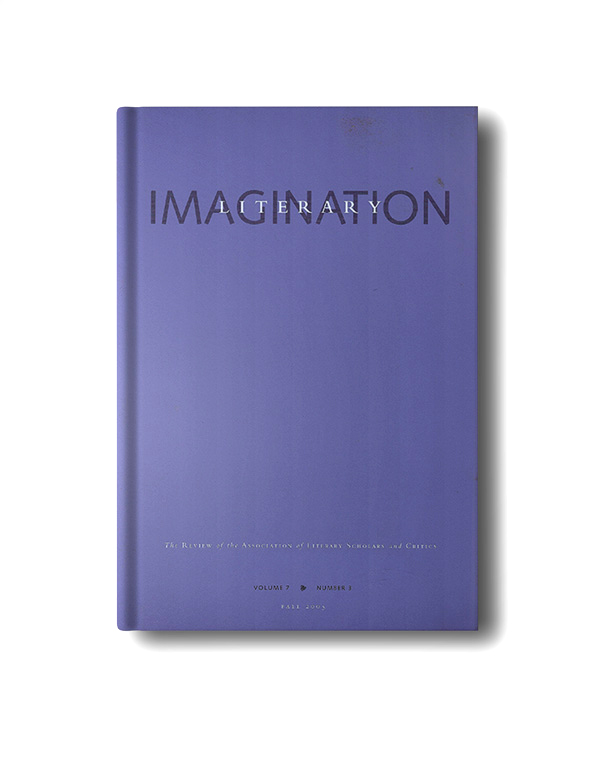 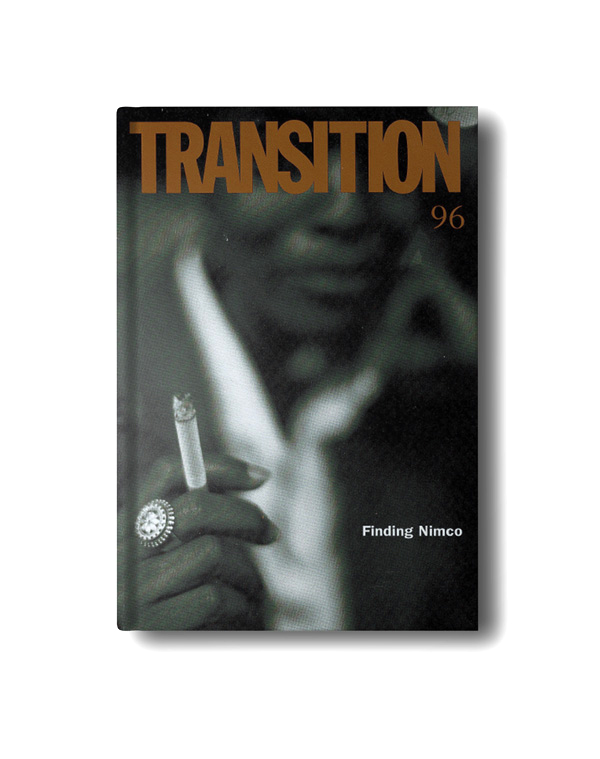 I, Muzhduk
(prologue of the ugly) 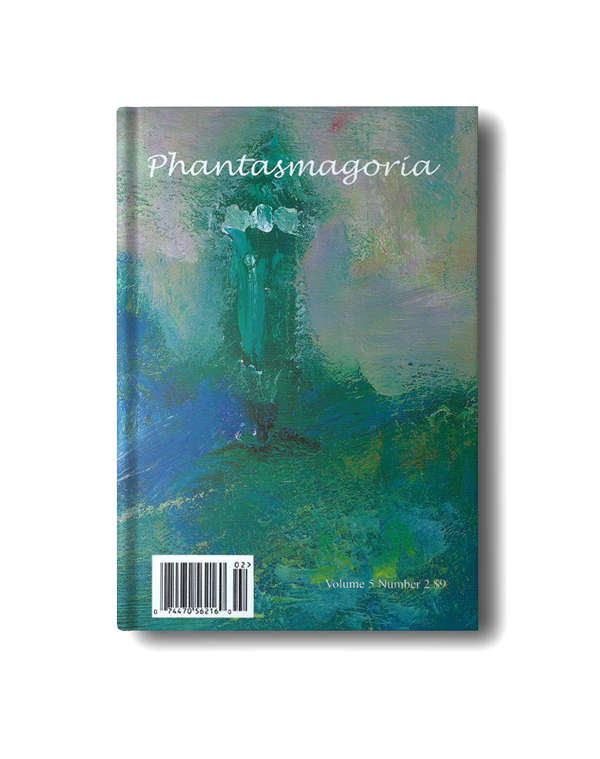 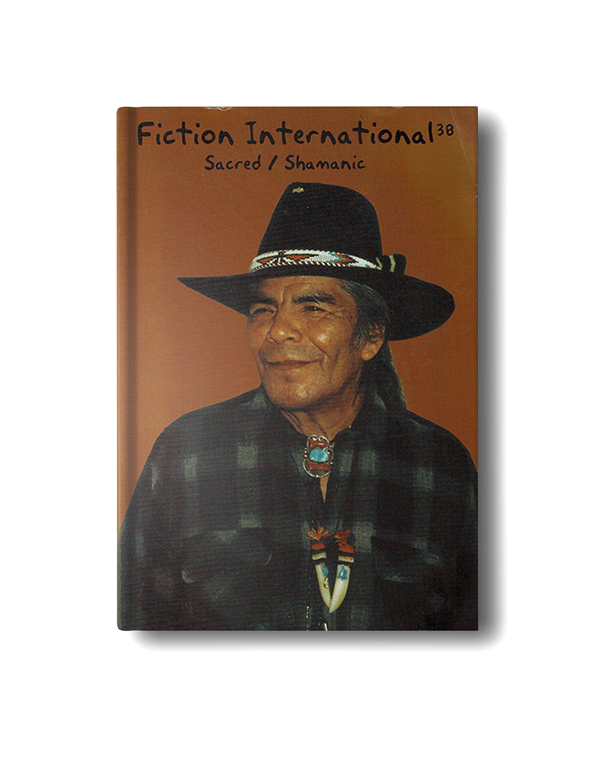