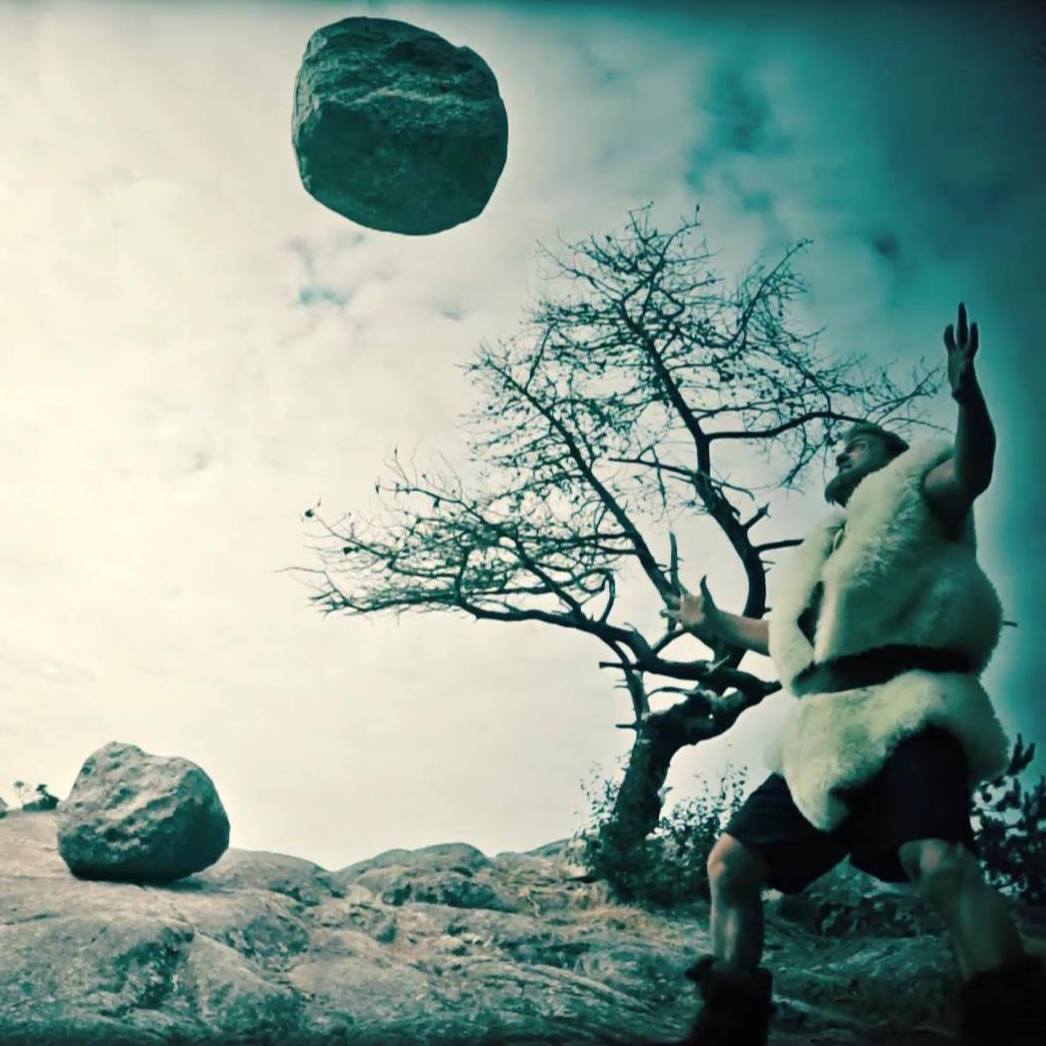 Alexander Boldizar (born in Czechoslovakia, now Slovak Republic) is a Vancouver-based writer. He was the first post-independence Slovak citizen to graduate with a Juris Doctor degree from Harvard Law School. His writing has won a PEN prize (PEN/Nob Hill), a Somerset Award for literary fiction and has represented Bread Loaf Writers' Conference as a nominee for the Best New American Voices anthology. Boldizar’s novel, The Ugly, was a best-seller among small presses in the United States and won or was a finalist for several “Best Book of 2016” awards and lists. He has published over a hundred articles in fiction, nonfiction and legal venues under his own name, and has ghostwritten over a thousand financial pieces for Wall Street clients. Boldizar volunteers as an admissions interviewer for Harvard, has served as the Vancouver representative for the Federation of BC Writers, and is a founding director of the Social Circus Foundation, a registered charity that uses the circus arts as a medium for social good, bringing circus to youth in underserved, marginalized or at-risk communities in Canada and abroad. 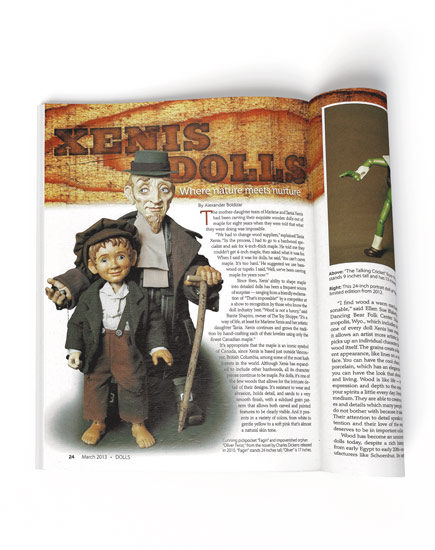 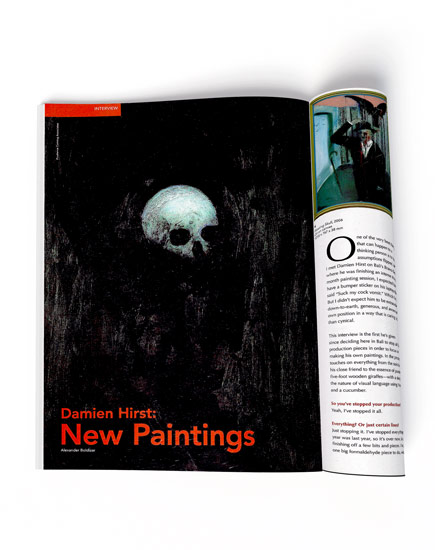 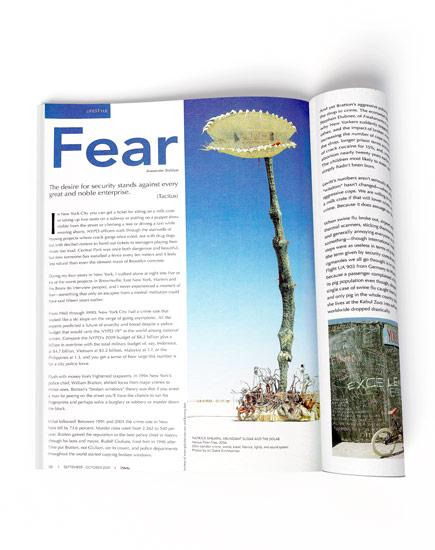 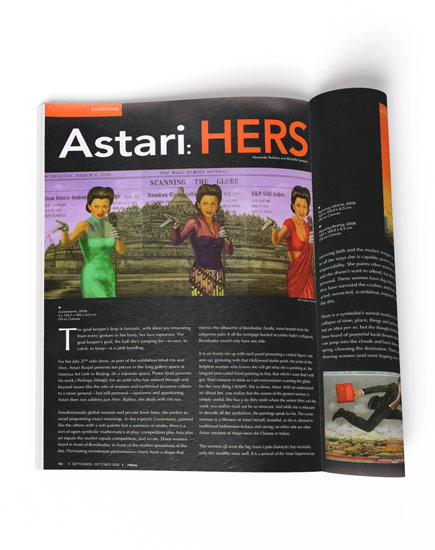 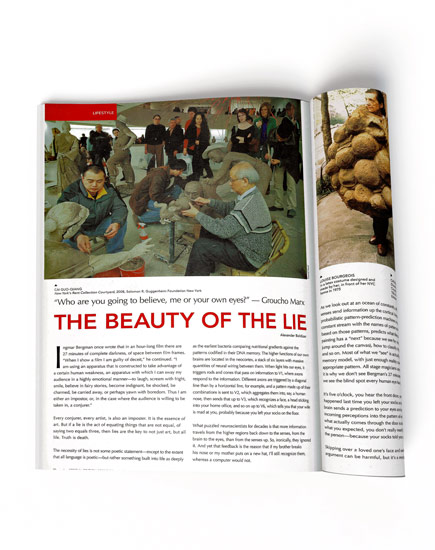 The Beauty of The Lie 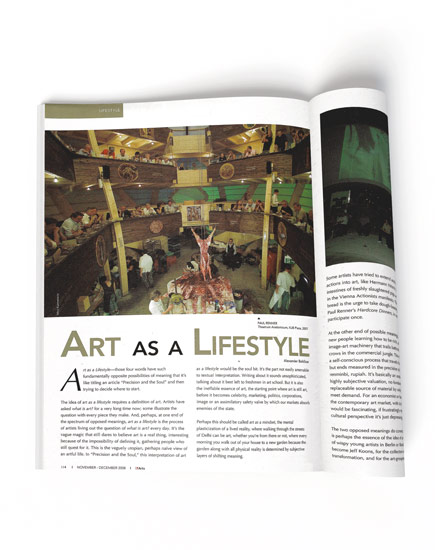 Art As a Lifestyle 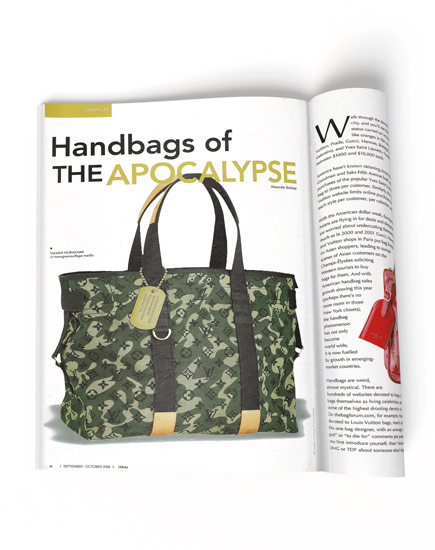 Handbags of The Apocalypse 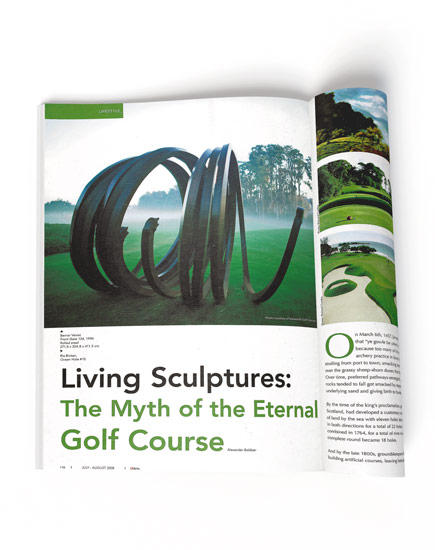 The Myth of the Eternal Golf Course 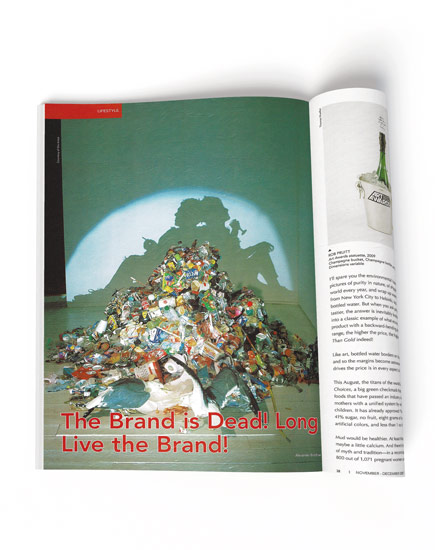 The Brand is Dead! Long Live the Brand! 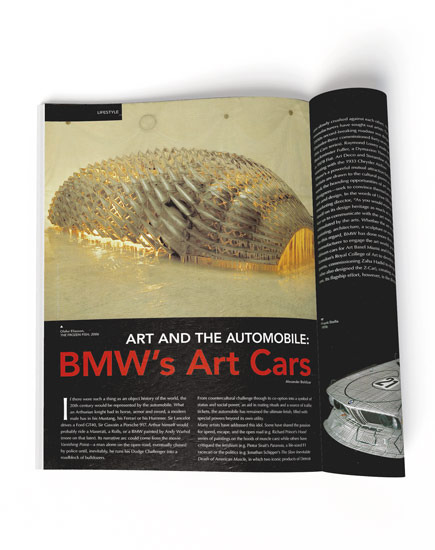